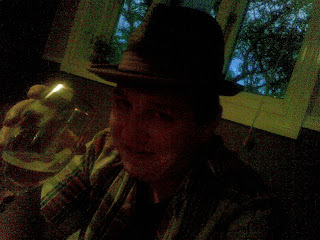 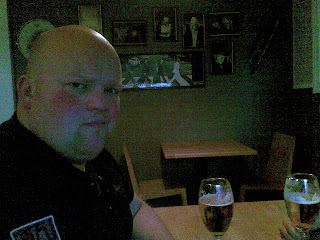 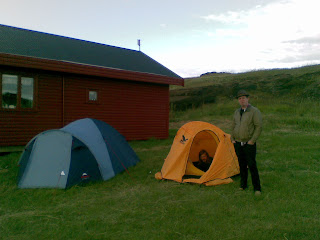 Úr The System of the World

The first thing Princess Caroline saw every day, when she opened her eyes, parted her bed-curtains, and glanced toward her window to check the weather, was two intersecting stone walls of window-grid, marching off in an infinite logarithmic progression.

Merely seeing it would put Leibniz into a funk. What was only boring to Caroline was troubling to him, because he felt partly responsible. The Doctor had grown up in the aftermath of the Thirty Years' War when many towns did not have buildings at all - only ruins and shanties! The structures that survived were round-shouldered half-timbered things, as same and yet as various as a basket of apples. But the buildings of today were informed by geometry; which meant that each one betrayed the particular Idea of geometry that its architect had drilled on in school. A hundred years ago this might have meant parabolas, ellipses, surfaces of revolution, involutes and evolutes, and parallel curves. Now it meant Cartesian rectilinear coordinates - the cruel gridiron to which all of those soaring arcs had been lashed fast by the toiling algebraists. A plaything for hares had fallen among the tortoises. The non-helpless minority of Christendom - those who could read, who could travel, who were not starving - had (Leibniz brooded) got only the most superficial notion of what had been happening in Natural Philosophy and, rather than going to the trouble of actually understanding it, had fastened on to the Cartesian grid as a relic or fetish of enlightenment. A result was grid-buildings. Leibniz could not bear to look at them because more than anyone else he was responsible for Cartesian coordinates. He who had launched his career with an epiphany in a rose-garden! So he and Caroline tended to meet, not in the waffle iron of the Leine Schloß but out beyond the ramparts along the gently curving banks of the Leine, or at Sophie's garden.

The next day they left the field pimpled with smoking twists of blackened iron and marched south to Dublin. James Stuart had already run off to France. Protestants were running wild, looting Catholic homes. Bob ventured into a certain quarter where Protestants were more apt to behave themselves, if indeed they went there at all. He found Teague Partry sitting on a stoop smoking a clay pipe and gravely observing the bums of passing milk-maids, as if nothing much had happened recently. But the right side of his face was flushed red, as if sunburnt, and pocked with recent wounds that all appeared to have radiated from a common center.

Teague bought him a mug of beer (it being Teague's turn to do this) and explained to him that James's foreign cavalry regiments had panicked first and, finding their escape route blocked by the Irish infantry, had opened fire on them to clear the way. He put it to Bob that Irishmen had it in them to fight effectively when they were not being massacred by Continental cavaliers who were supposed to be on their side, and (pointing significantly to his face) when they were provided with guns that projected musket-balls instead of blowing up in their faces. Bob agreed that it was so.